The Cost of Turning USA Into Denmark

Steeper taxes for nearly everyone.

An April 2020 Wall Street Journal/NBC survey found that nearly 66 percent of Republicans and Democrats approve of the expansion of the government into today’s economy to combat coronavirus.

The pollsters noted the “stunning transformation in American life” as a “once in a lifetime finding.”

Over the past month, America’s national debt has ballooned past $24,000,000,000,000. According to the Government Accountability Office, this is an “unsustainable” path. Coronavirus has forced more than 26 million Americans to file for unemployment. The number of unemployed is expected to continue growing.

With Covid-19 predicted to be seasonally recurring, what remains to be seen is if American support for a stronger government presence in the economy will ever recede. If it is here to stay, the debt and subsequent cost will come at a significant price to working class taxpayers, not just the wealthy.

One comparison that is recurring in bipartisan political discussions is Denmark.

In pre-coronavirus times, Senator Bernie Sanders was the highest profile Scandinavian advocate, saying things like “I think we should look to countries like Denmark, like Sweden and Norway and learn what they have accomplished for their working people.” He may not have won the presidential election this time, but millions of his disciples continue to preach his big government message.

As coronavirus has swept across America, the flirtations with turning the United States of America into Denmark have been made by both liberal and conservative members of Congress alike. If our economic rescue includes a heavy dose of Danish ideas, it will give momentum to politicians who have long sought to make the United States more like Denmark in general.

But what would a stunning transformation into a United States of Denmark mean to you and your family’s paycheck? Working with Ryan Ellis and The Tax Foundation’s Daniel Bunn, we put together a comparative income tax chart that shows the cost of becoming Denmark versus remaining American.

We examined how much money three separate working-class tax filers would pay based on where they live.

A single parent with two kids making $55,000 dollars would pay annual income taxes of roughly $124 living in Las Vegas Nevada, $3,619 in New York City, New York, $1,813 in Pittsburgh, Pennsylvania, $1,901 in Detroit, Michigan, or $124 if residing in Manchester, New Hampshire. But that same family would pay an enormous $18,380 in taxes if it were living in Copenhagen Denmark.

As the debate about how America rebounds from Covid-19 continues, it’s worthwhile to know that any calls to be more like Denmark will mean much steeper taxation for pretty much all taxpaying Americans. 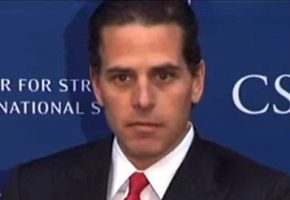 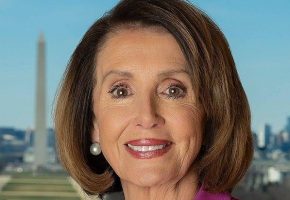 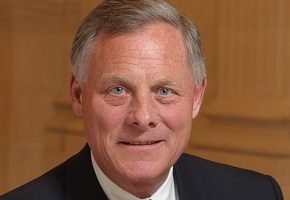